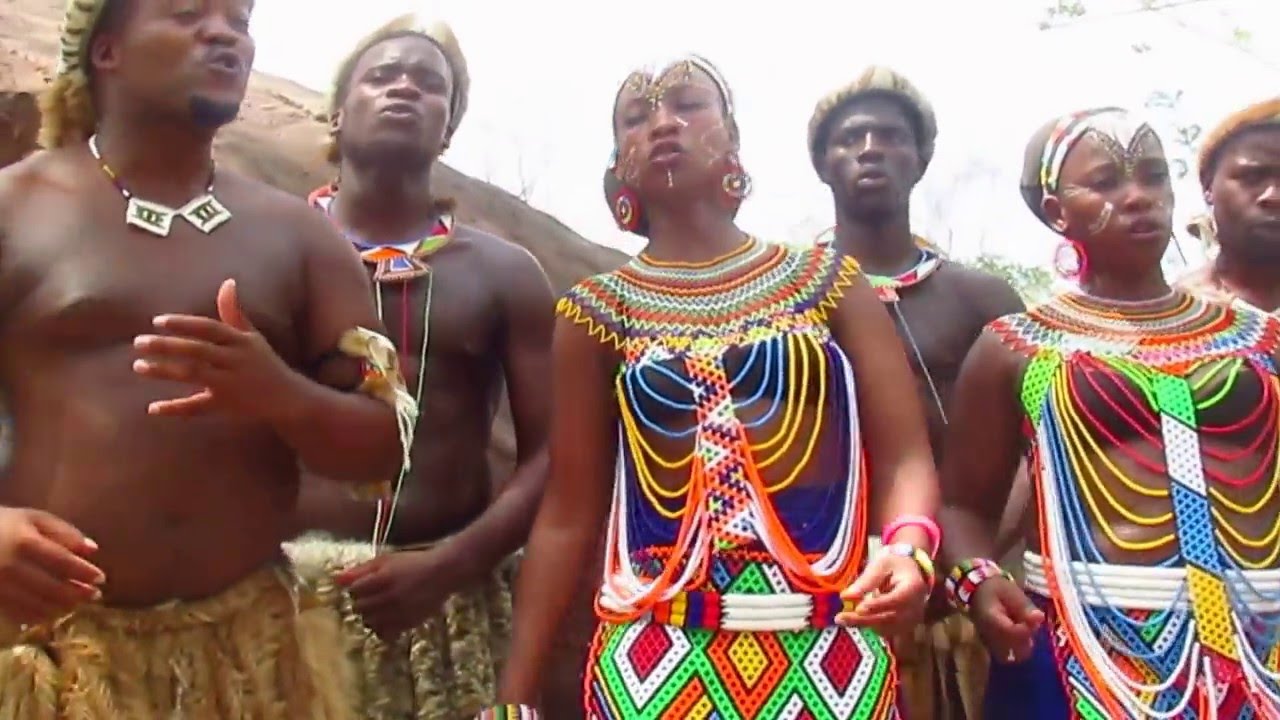 Stellenbosch is undoubtedly one of the most recognised destinations in South Africa and indeed, the world, and this year our exciting new Stellenbosch 360 brand was introduced at Africa’s leading travel show, Indaba, by the Minister of Economic Development and Tourism, Alan Winde.

The new, official destination website, www.stellenbosch.travel, was also launched at Indaba, as well as Route 360, ‘a voyage of discovery into the rich cultural heritage of Stellenbosch’ and all the people who contribute to the success of this unique town.

It is an exciting time for tourism in Stellenbosch. After lengthy engagement between various stakeholder groups and consultation with community members, many of the stand-alone projects and initiatives aimed at enhancing the experience of Stellenbosch, were incorporated into a new macro business plan under the executive management of Stellenbosch 360 (formerly the Stellenbosch Tourism & Information Service).

The new Article 21 Company is governed by an inclusive board of directors representing a broad spectrum of stakeholders.

A Branding Committee has been appointed to facilitate an extensive engagement plan to assess the perception of Stellenbosch and scope the requirements of a new and integrated place brand for the town.